Blimey, last show of January and we had to check on people new years resolutions; to which I had none and so it would seem had you. Lucikly we subconsciously resolved to hear and see more music in 2018- week I’m here to help. I mentioned a few new gigs and Played some new tracks for your ear bits, in line with all that. We had new music from Jonteknik – Promenade Cinema [a track from their debut album] – Syntheads – Le Groupe Fantastique – New Neon – Simple Minds – The Livelong June, plus a great new remix for Sombre Moon, care of Daysound. Along with the odd current artist type tune and the kind of chat not the least worth bugging Comrade.

If you missed the live radio show, then check out and support the rerun via Mixcloud;

2Art Eats Art by Orchestral Manoeuvres In the Dark

5No Limit by Herhuth AfterDark

9Everything Will Work Out by Empathy Test

13Do it (Like An Real Expert Mix) by EmT

17We Are The Wild Ones by Nina

21Only You (Scyia Remix Edit) by New Neon

23The Signal And The Noise by Simple Minds

24The Last Waltz (Instrumental) by Charlotte Someone ft Lokka Vox

25Rule The Day by Perpacity

26Star System by Since November

27Friends by The Livelong June

28Take It Fast by Woodrowgerber 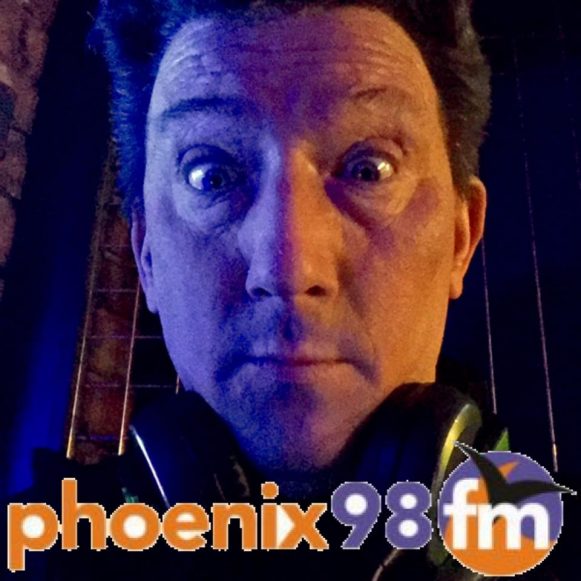 Leave us a show based comment, What track did you like – What was I talking about – Did I eat cake????……