Shenfield Operatic latest production is Betty Blue Eyes. Sue Gunn and leading actors Alli and Kate popped in for a chat with Mike

You can hear the interview again here

Alan Bennett’s A Private Function is given the musical comedy treatment in this hilarious and touching tale of 1940s Britain. The country is staggering under the burden of acute rationing, unemployment and the coldest winter for decades but one small community can see a bright spark on the horizon; they are determined to celebrate the upcoming Royal Wedding of Princess Elizabeth and Prince Philip with a banquet. Alongside them, greedy and self-important councillors want to host their own celebration with more than just rationed spam. Enter star of the show, Betty the pig! Betty is being reared illegally for the councillors’ feast, but what will happen to her in the end? Full of eccentric characters, such as sweetly hopeless chiropodist Gilbert and his waspish wife Joyce, Betty Blue Eyes is a delightful story full of delicious, toe-tapping songs and plenty of dancing

You can hear the link again here 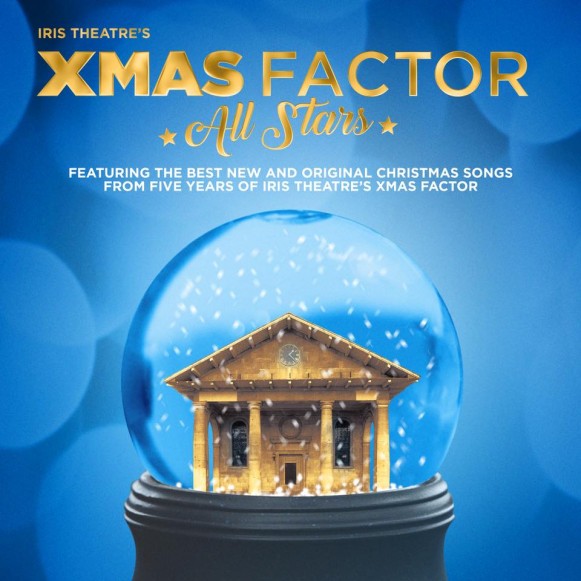