Last weekend saw the return of the popular Brentwood Festival.

I was also back as official festival DJ and host.

The retro festival which has grown and grown in the recent years and is now the biggest event in the town’s calendar and has seen previous artists include, Billy Ocean, UB40, Tony Hadley, and the BoomTown rats.

The official festival charity this year was the British Heart Foundation who had a pop up shop and were also demonstrating how to conduct CPR which proved very popular.

I chatted with Francis Rossi from Status Quo who told me he was looking forward to getting on stage to rock the Brentwood crowd having previously performed in the indoor center many years ago, he was a fun friendly chap with a extremely dry sense of humor.

I also chatted briefly to Midge Ure who told me he still gets the same buzz performing to festival crowds, and as always  expects the crowd will save the loudest cheer for Vienna..

Here are some of my favorite photos from the weekend; 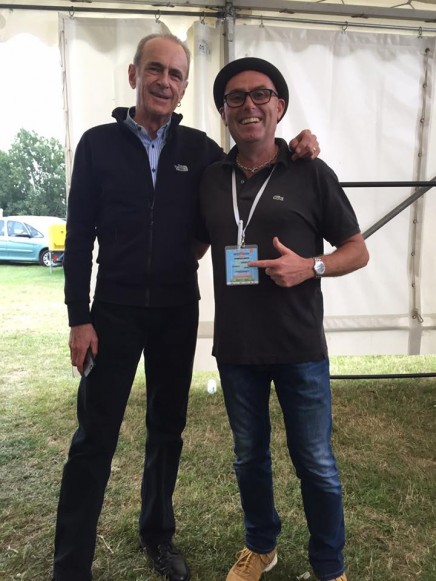 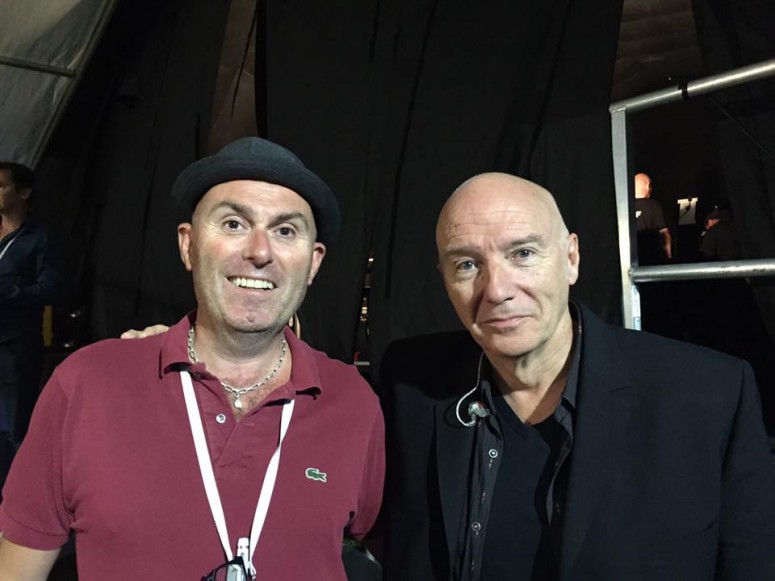 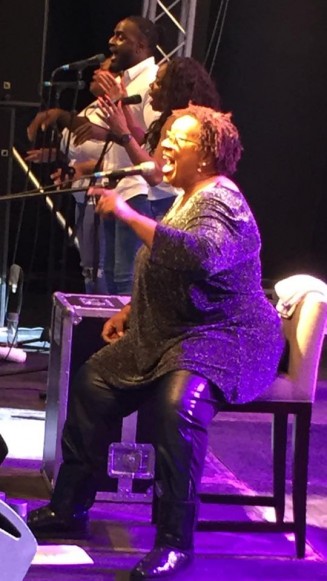 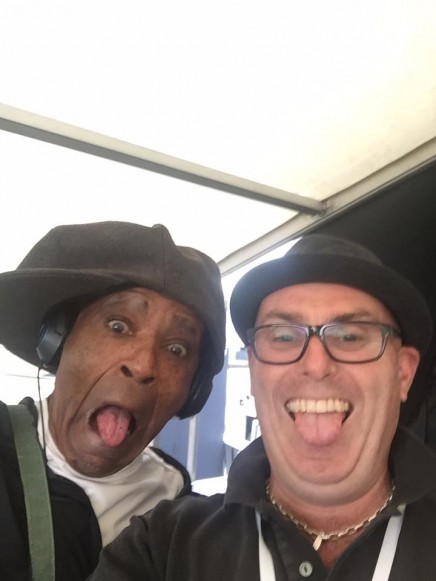 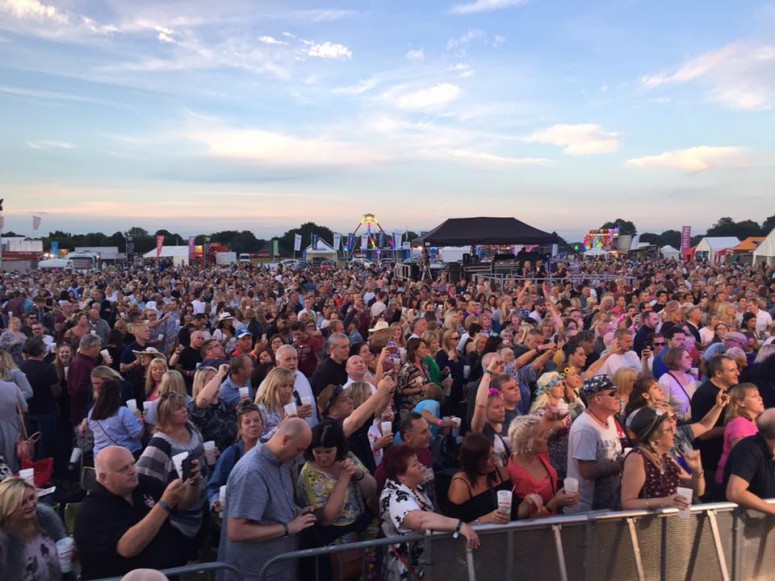 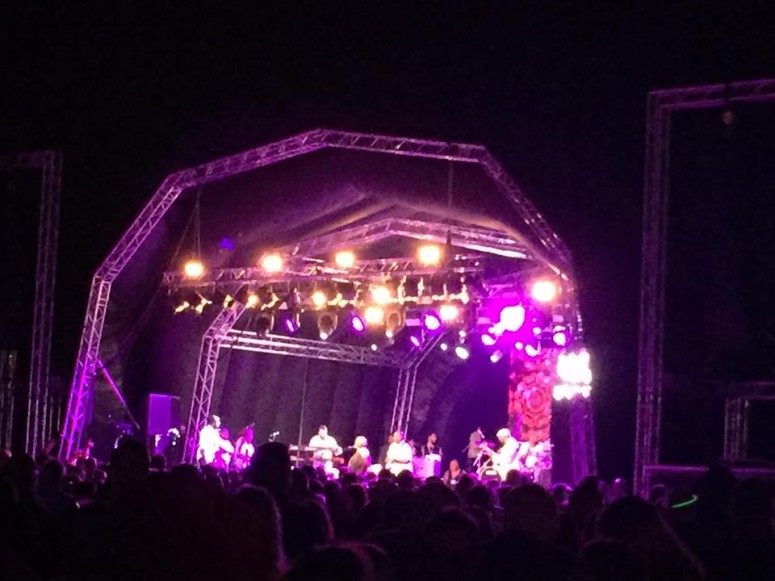 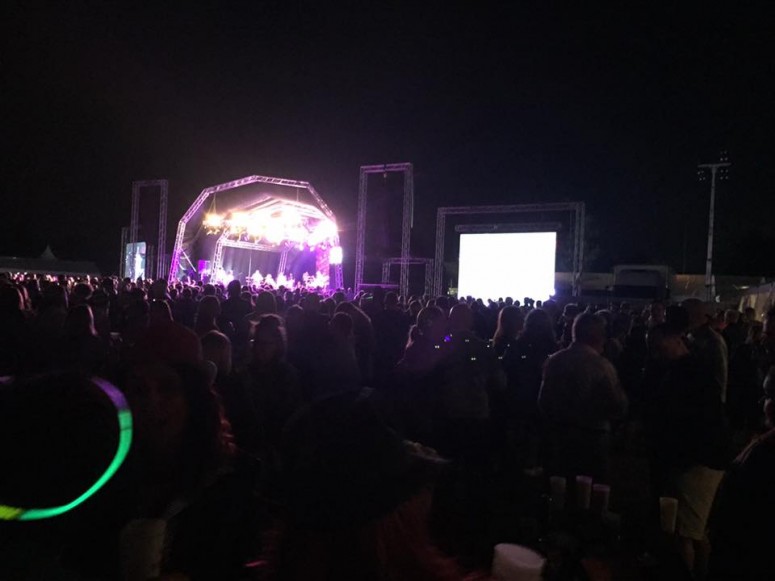 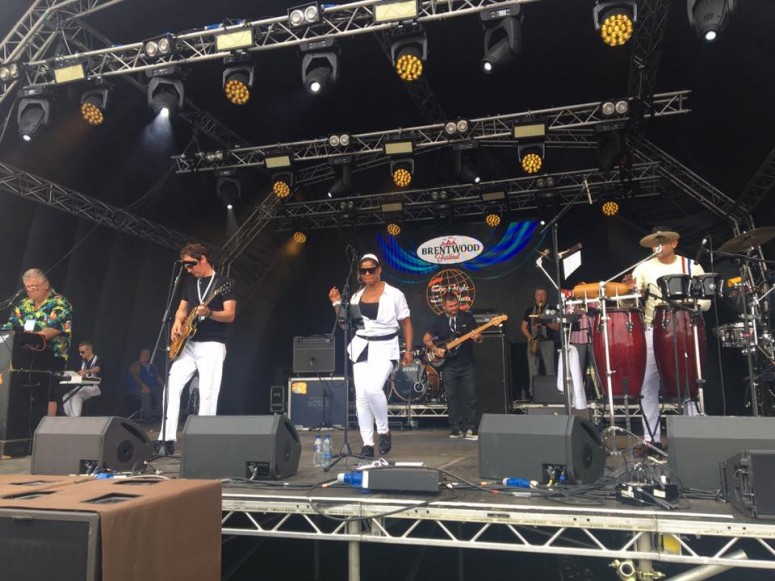 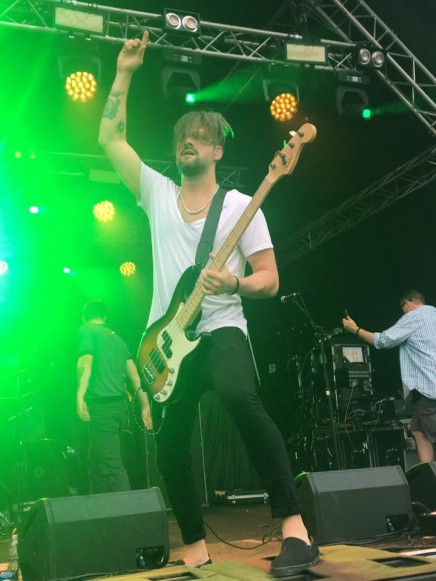 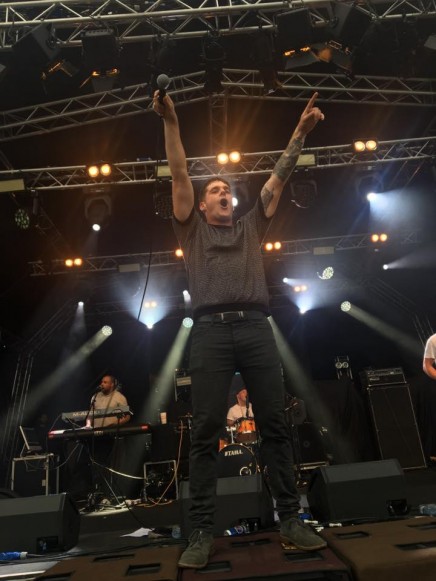 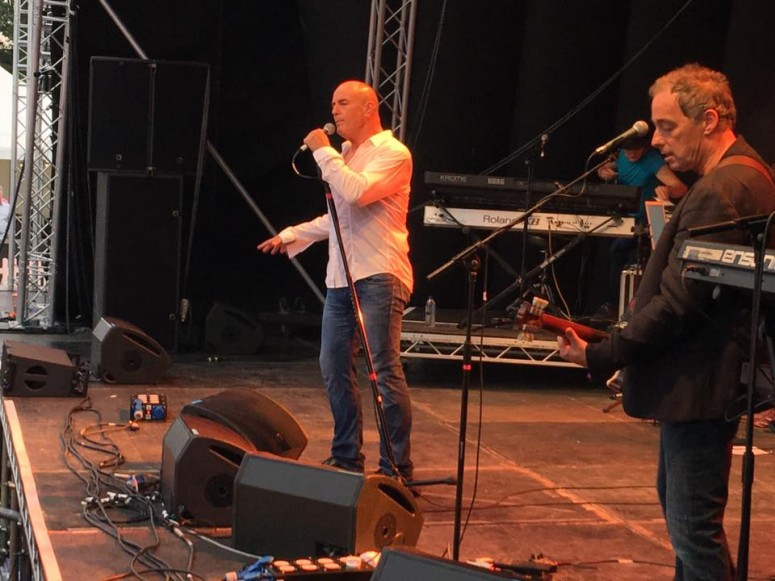 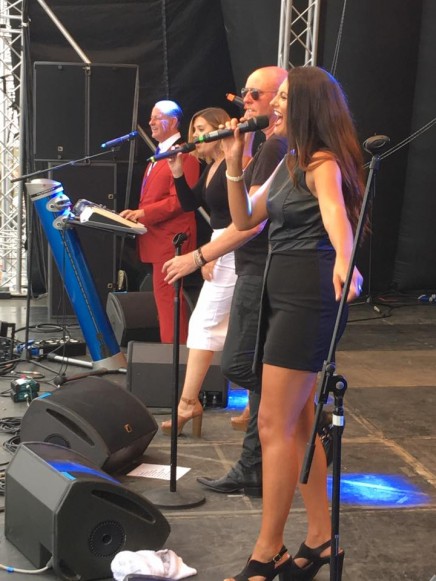 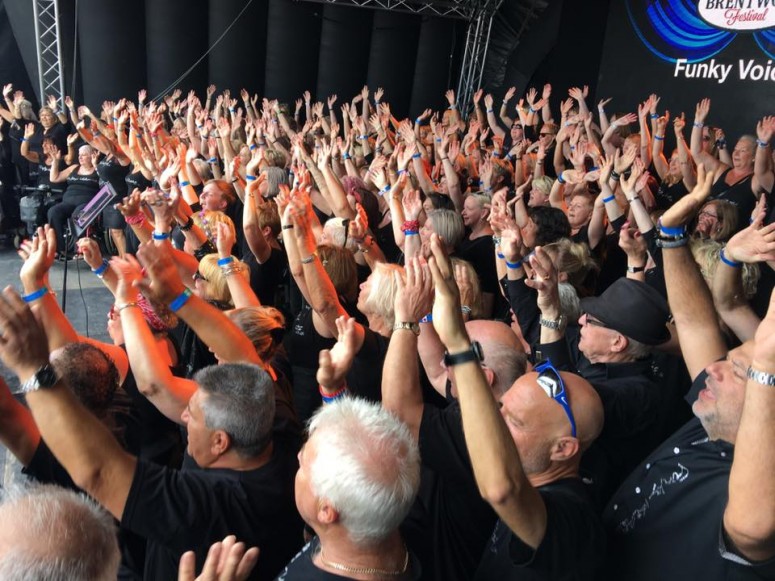 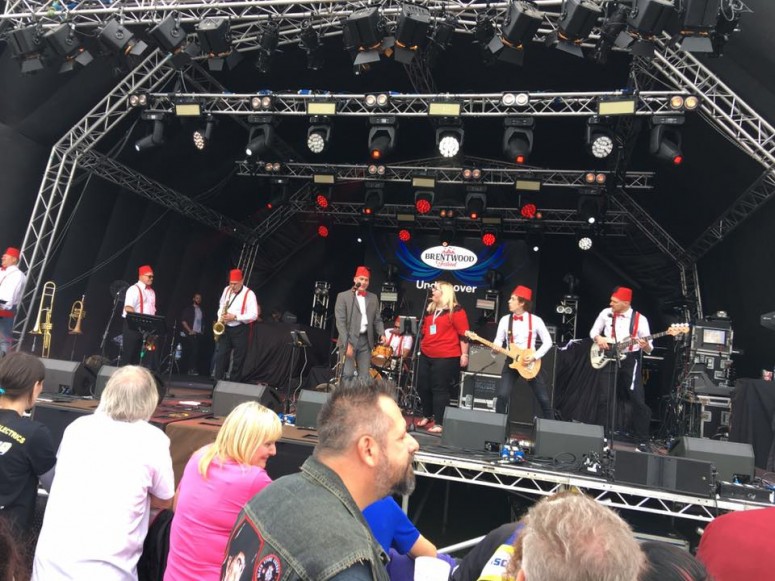