Naomi and I were joined this morning by two great sets of guests with, I think, something in common.

With their unbelievably high turnover of performances Early Doors Productions are regular visitors to the show – with no fewer than three last year and plans for an incredible four during the course of 2017.

Amy Clayton, Matt Jones and Darren Matthews took precious time out of rehearsals to talk about their latest production which, as we’ve come to expect from these guys, stretches their boundaries of creativity ever further – with their first performance as a company of a Shakespeare. 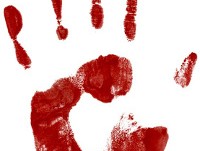 It seems that in typical Early Doors tradition Director Amy and her enormously talented cast have managed to preserve the integrity of the original plot despite placing it into an entirely contemporary setting, bringing what Amy describes as the beauty of the original language to a wide audience whilst appealing also to traditionalists. As is often the case with their choice of works it’s one that draws on extremes of the human condition which, Amy believes, fundamentally remains unchanged over the centuries.

They’re stepping into a new venue, too – Isle of Dogs performing arts centre The Space, where it runs from Tuesday 23rd to Saturday 27th May.

Oh, by the way – the play they chose is the Scottish one…

The connection I drew with our other guests is the power performance can have to enable the expression of raw human emotions.

The medium used by TIME isn’t drama but music; founder of the Basildon-based service Marc Barnacle and his colleagues Mike and Rob visited the show back in November to describe how they use a wide range of theraputic sessions and workshops to help people with a wide range of disabilities, mental health or other challenging issues express themselves through music – in some cases this being the person’s only real outlet for doing so.

The power of musical expression was enorsed by Gary Walker, lyricist of Screaming Roar Inside. The song is the debut single for a band put together by TIME, and Gary – who’s also lead vocalist – joined us along with Caged Arts drummer, Gavin Jones, and guitarist and backing vocalist, Tom Hughes.

As well as the workshops and targeted sessions TIME also have a weekly club night; I know from the experience of my friend Paul who goes along what a great opportunity this is for people to get together and have fun regardless of age, ability or background.

Screaming Roar Inside is released on Monday 22nd May and available from iTunes and other mainstream digital outlets. 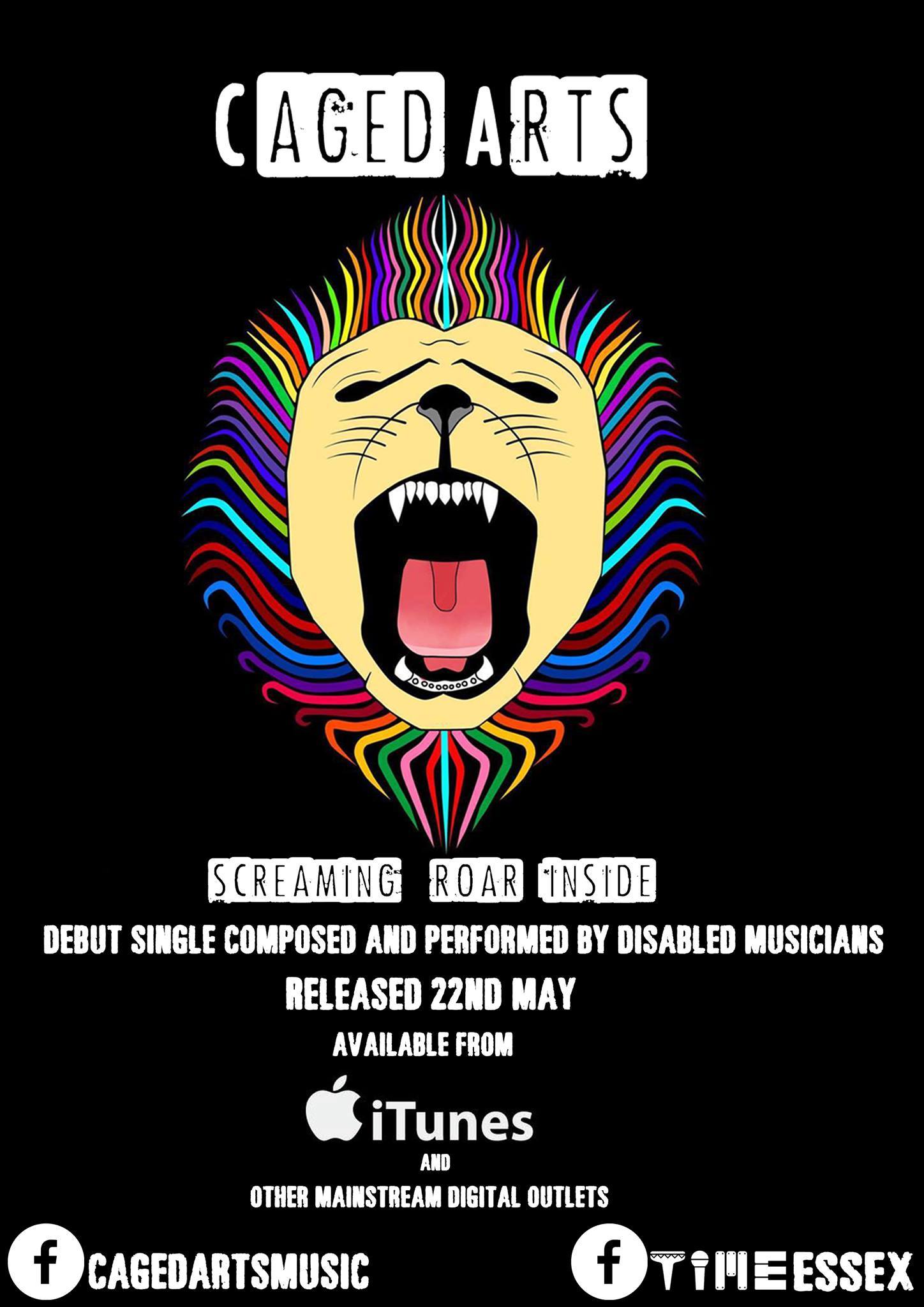