Angel in the sky


Amongst the most painful of human experiences imaginable are miscarriage and stillbirth, with the resulting grief often affecting the wider circle of family and friends.

On 5th May 2007 a little boy called Thomas was born sleeping, and 10 years later his cousin Hollie Heard has written a song about him in which she beautifully expresses her feelings about the little cousin she never got to meet. Hollie performed Angel in the Sky live for us and explained what Thomas and expressing herself through the song mean to her. 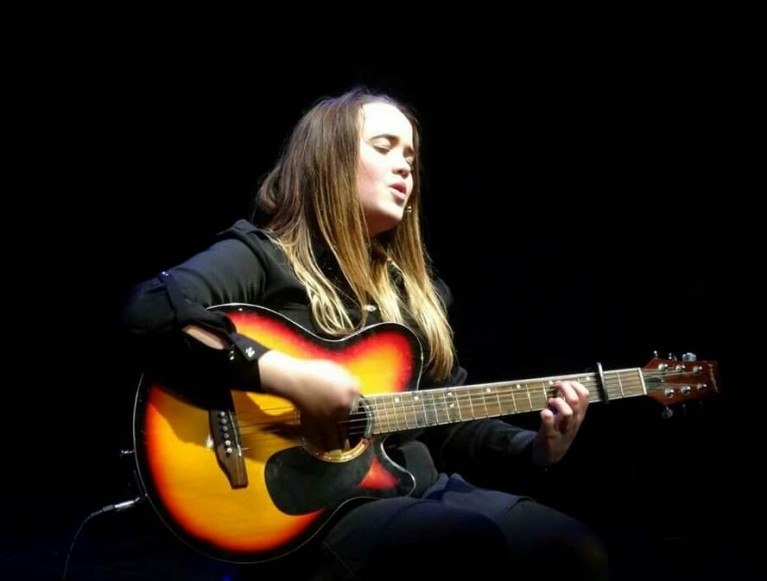 Hollie is a member of Dreams Theatre School, whose Director Karen Easteal also joined us to explain how the school came about and how it helps fulfil the dreams of children who yearn to be involved in various aspects of theatre – such as through a recent performance at Royal Albert Hall! Dreams holds regular after-school classes in Shenfield, Romford and Chelmsford.

You can download Angel in the Sky via Amazon or iTunes; all the proceeds are going to support the work of Tommy’s, a charity which funds research into the causes and prevention of pregnancy complications. 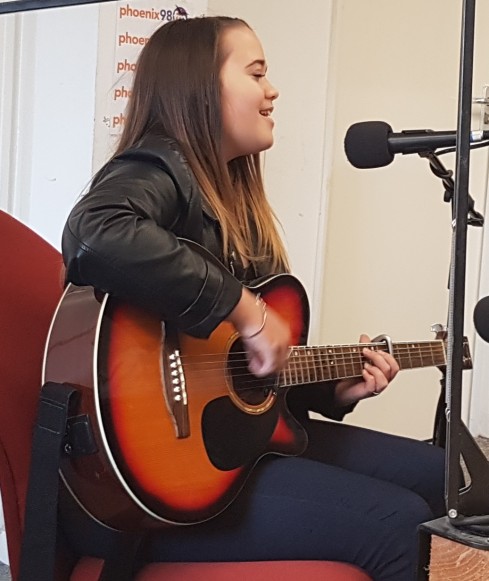 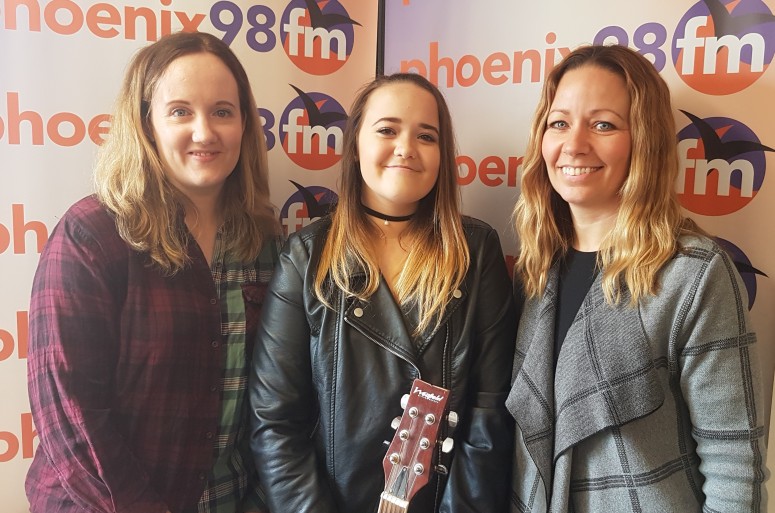