Alex and his accordion


I enjoyed co-presenting this week’s show with one of the newest presenters to join Phoenix, Naomi Sayers. Naomi has already been keeping busy working with Steve and Aaron on Between the Lines and will soon become a regular addition to our happy team – watch this space for more! 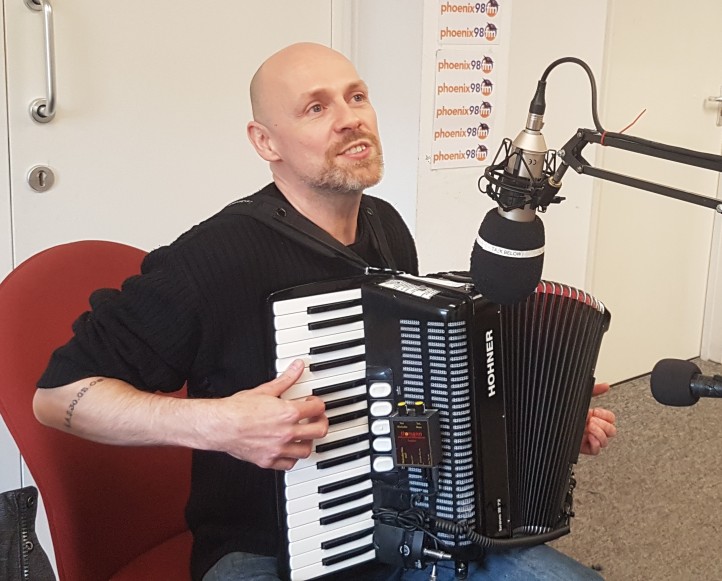 We had a lot of fun with our guest who made a welcome return to the show after his first visit three years ago. Alex Southgate is a professional accordionist who’s built quite a reputation performing in care homes across the area, and he described some of the joys – as well as pitfalls – of playing for audiences who, generally speaking, aren’t afraid to say exactly what they think!

Alex gave us a selection of medleys of some of the songs he regularly plays in the homes, and much to our embarrassment he even got Naomi and me singing along.

He’s not just a skilled musician but also a great entertainer, so there’s little wonder Alex clocked up over 250 care home appearances in just 12 months. He’s still got time for more, though; to find out more get in touch via his website or Facebook.

Listen again – with my apologies for the poor audio quality in places: 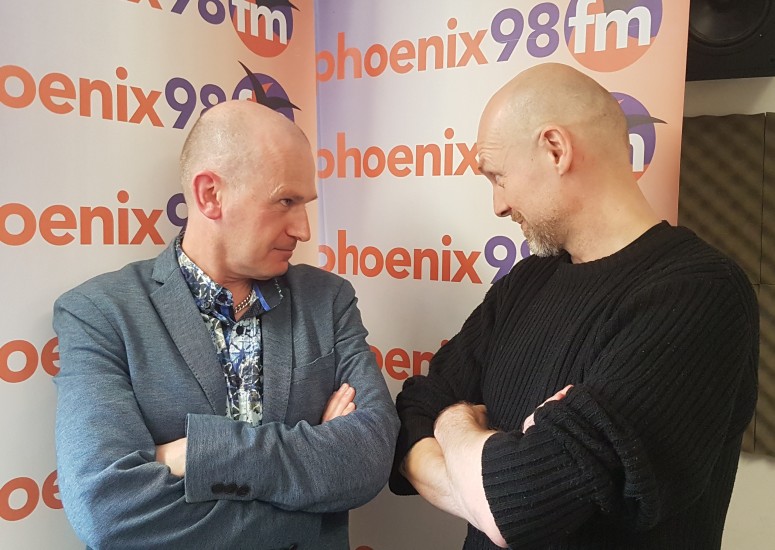