The boot that’s being given… the boot!


With technology moving at a rate many of us struggle to keep up with and levels of international political uncertainy not seen for some years there’s a comfort in knowing that some things in life never change – such as the traditional board games enjoyed by generations of children. At least that’s what I thought, until the news broke that the new version of Monopoly – to be released in August – won’t contain three of the playing pieces that have been part of the game since its launch in 1935! The boot, thimble and wheelbarrow are all being ditched in favour of a penguin, a Tyrannosaurus Rex and – wait for it – a rubber duck! For me it begs a simple question – why? 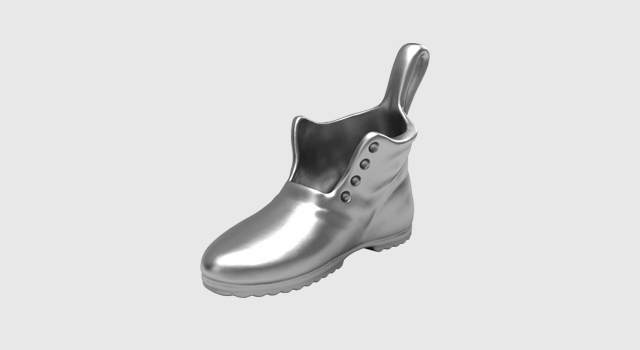 One thing that didn’t change on this morning’s Feelgood Saturday though was the Word Up! lyric teaser, for which I gave these lines:

No show Wednesday girl waits with the wine – she knows just what to say.

While no one listens you can almost hear time slipping away!*

*Word Up! was We Close our Eyes by Go West: