Into the Autumn on Sunday Lunch

Into The Autumn are an indie pop duo from the suburbs of London comprising of singer/songwriter Danielle Moubarak (aka Tiger Lilly) and songwriter/guitarist Damian Carruthers.

The pair joined forces in May 2015 and released their debut singe – ‘Not Alone’. later that year  https://itunes.apple.com/gb/album/not-alone-single/id1072600498

Since the release of their debut single, the duo have playedmany festivals and music events as well as being requested for private VIP events in London impressing audiences with their quirky lyrics and feel good rhythms.

‘Letter to Myself’ is the 2nd of their singles which drops on iTunes on November 17th 2016.

To listen again to the full FM interview click on the link below; 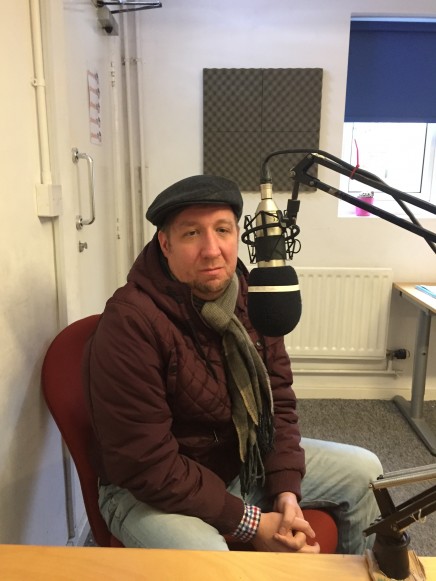 Damian from ‘Into the Autumn’ 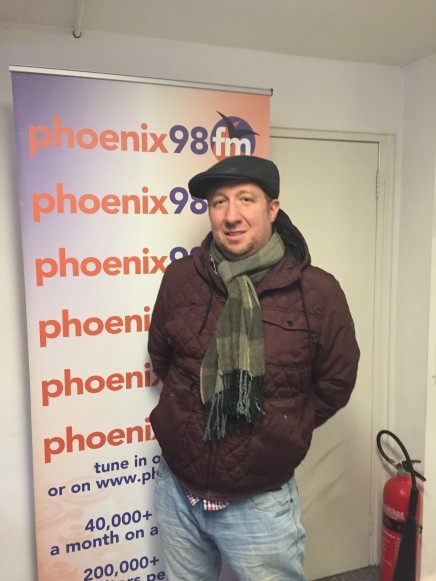 Further information on Into the Autumn can be found at;