Mental Health Matters, not only is it the name of the programme but just as a statement – it is very true. I remember how the programme came about, back in March 2015. The mental health organisation Time to Change had their annual ‘Time to Talk’ day and Phoenix FM had their daytime shows chock-full of interviews that were mental health-related in one form or another. 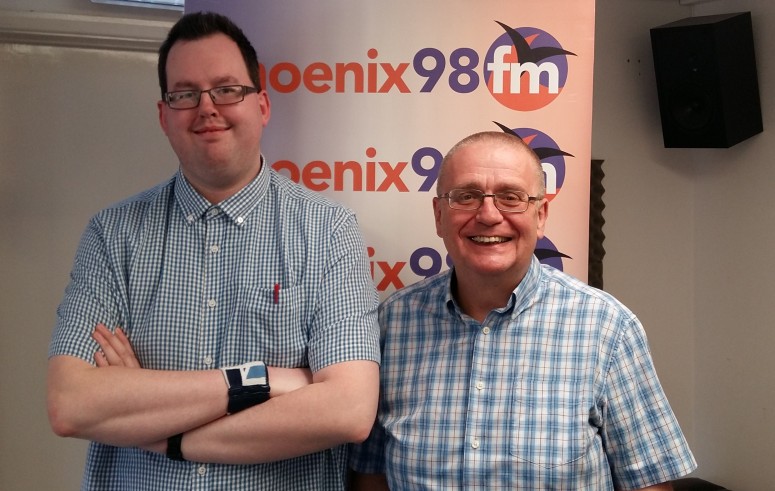 From that, Mental Health Matters (MHM) was born and in some ways, it could be described as a ‘specialist’ programme – though what it is is actually a rarity. The ‘big fish’ in the mental health (MH) arena such as Mind, Rethink & co would do well to give those with lived or living experience of mental health conditions, survivors if you like, the chance to encourage others to speak out using radio or podcasts, to make a difference. When I look back on what MHM may have achieved during its run, it is exactly that – making a difference.

We’ve had fun as well and that is another key thing to remember in this not-so-pristine world of ours, if you can laugh at things sometimes – it does help. Without being self-indulgent, we’ve had some superb guests like MH campaigners Jonny Benjamin & Norman Lamb MP plus quite a few passionate campaigners here in Essex, great discussions and played some good music as well.

Being involved in MHM since its inception has been a real journey and then some. Writing this to mark the 15th & final episode of the series, it’s been an honour and I sincerely hope that it’s helped the MH community as they are absolutely who MHM has been for in the first place.
Finally, it would be remiss of me not to thank all of the guests, panellists & supporters that have assisted with the programme since Episode 1. Thank you all. And a special thanks also to Bob, without him we may not have had a series at all. Plus station Chairman Paul, for being open to having the show to begin with, thank you.

If you’d like to check out the episodes themselves go to www.phoenixfm.com/category/mental-health-matters/ and scroll down to listen to different episodes or click on the Episode’s title.

Goodbye MHM – it’s been a blast!

Best wishes to all,
Scott
Producer & co-presenter of MHM