On 21 May Phoenix FM presented a special show celebrating the 40th anniversary of Billericay Town Football Club winning the FA Vase in 1976.

Not only that but the club went on to win again in 1977 and 1979, and the teams from those special days came together at New Lodge on 9 April to share old memories and make new ones.

In the show we catch up with some of the key men from the triumphs and also play a few of the hits from the victory years. 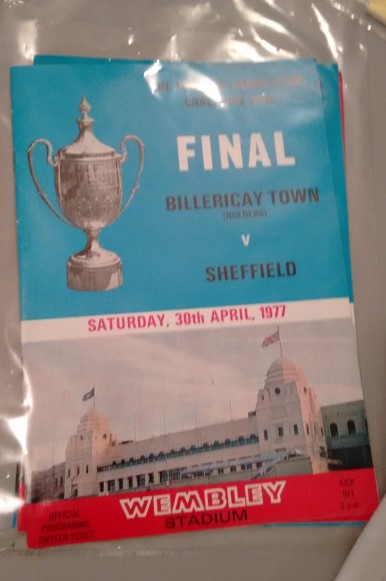 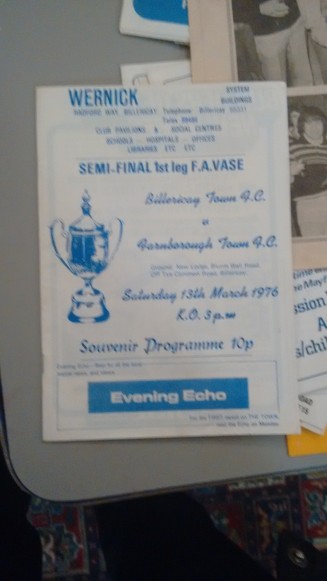 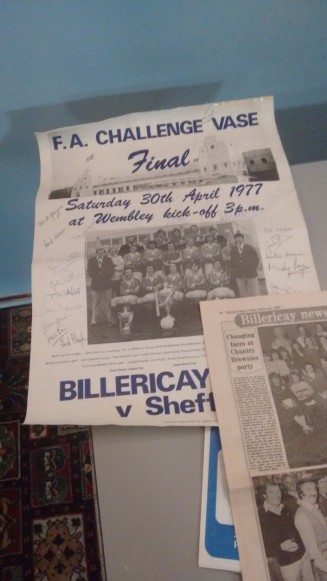 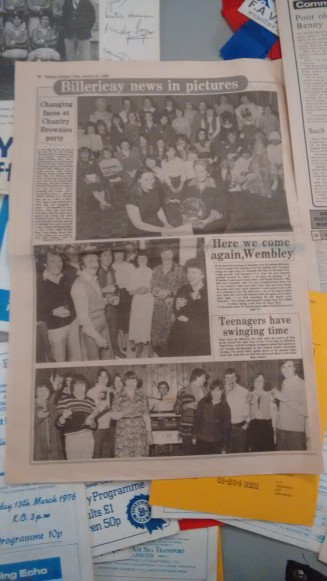 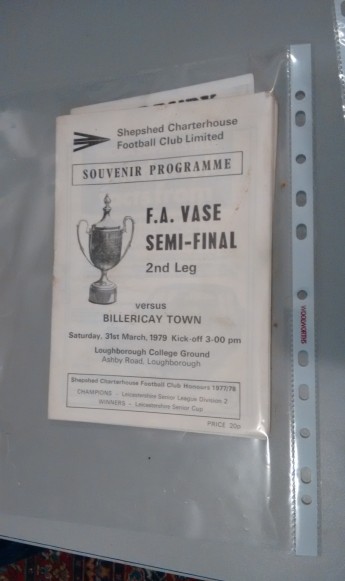 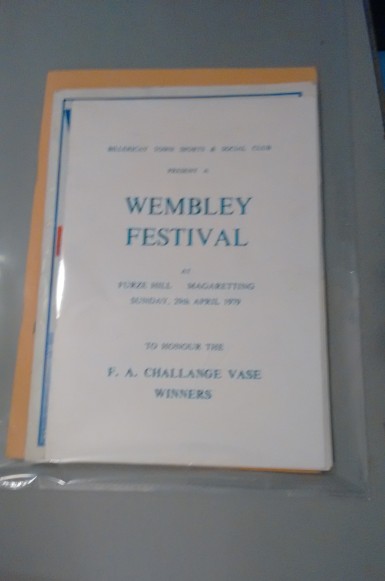 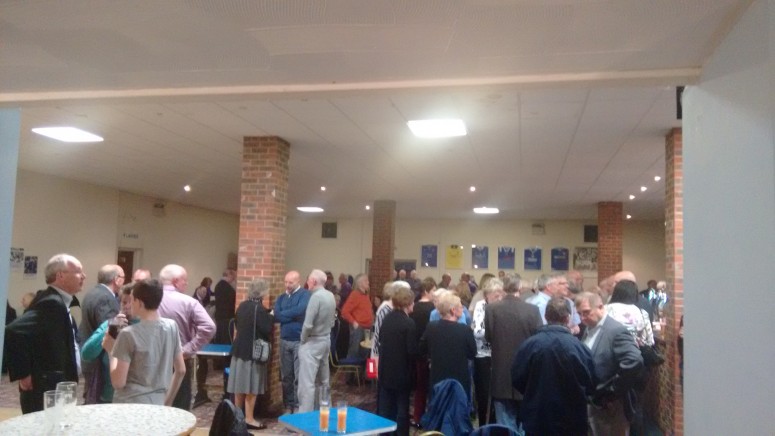 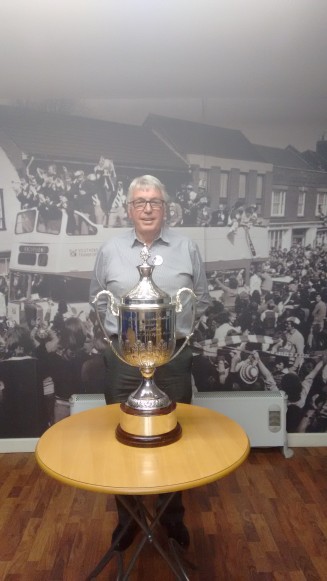 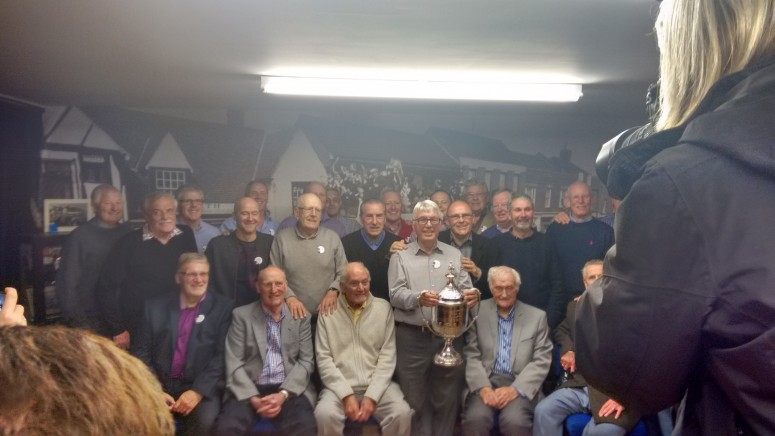 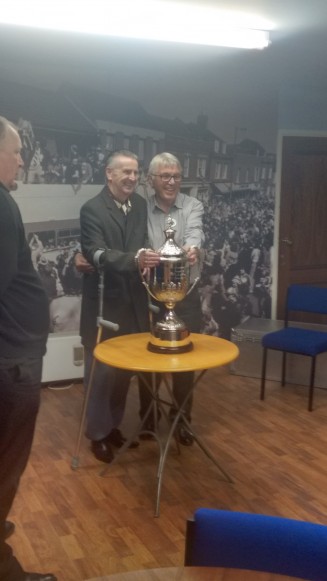 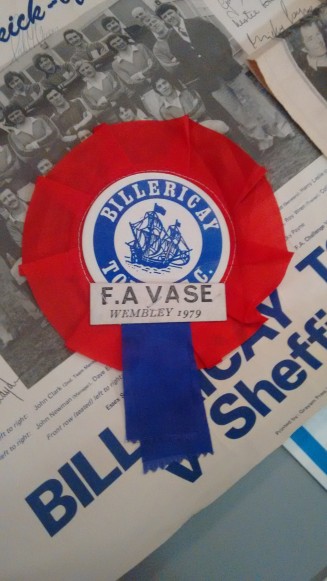