We were delighted to get Turin Brakes – Olly, Gale, Rob and Eddie – down to Brentwood to kick off this year’s Phoenix FM Creative Sessions! 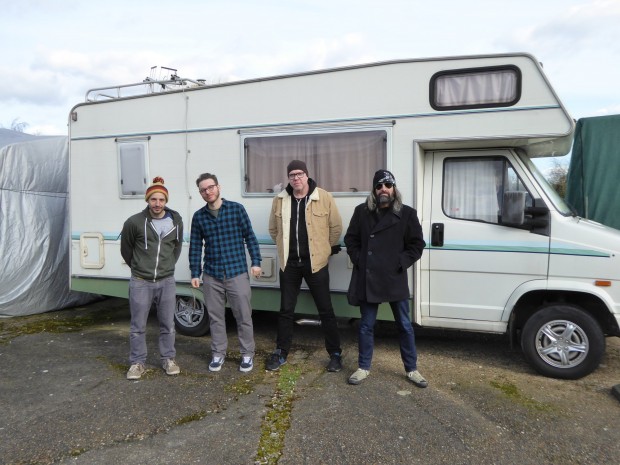 The band was formed in south London in 1999. Their first album, 2001’s The Optimist, won critical acclaim and a Mercury Music Prize nomination and this was followed up in 2003 by the band’s highest charting single, the UK top 5 record Painkiller.

Since then they’ve been releasing new music and touring to their large worldwide fanbase as well as being mainstays on the festival circuit. 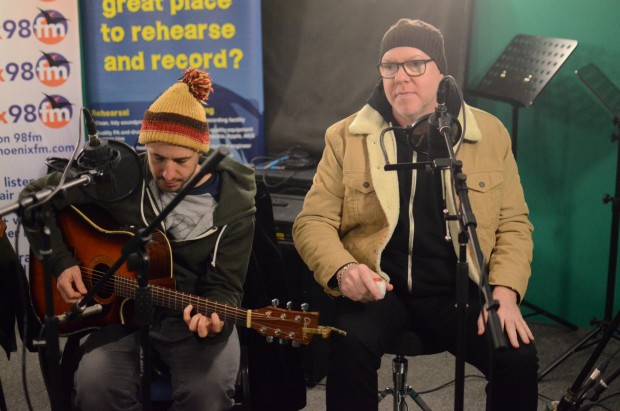 We spoke to them about their new album Lost Property, their current successful tour and what the future holds for the band.

You can hear the interview again here:

You can see and hear the session below: 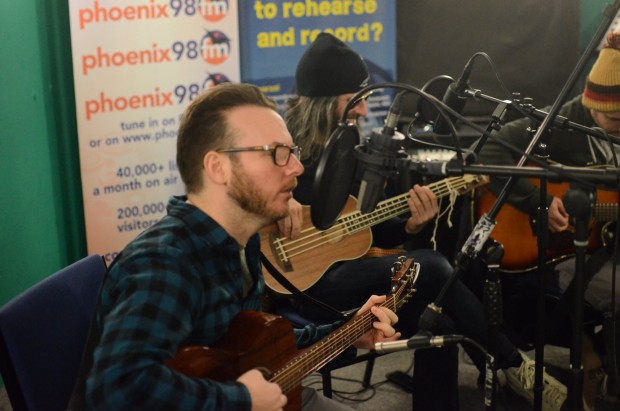 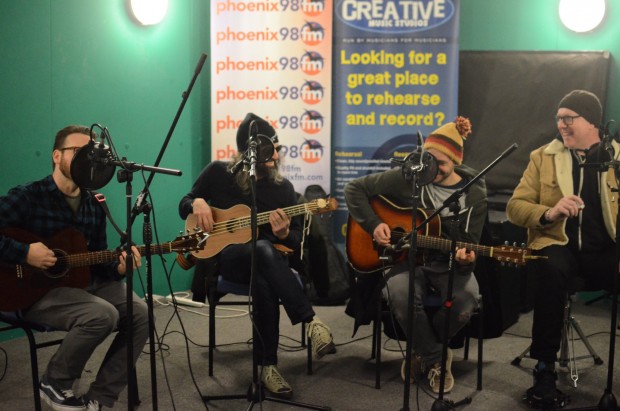 We’ll be featuring more bands as part of the series of studio sessions with Creative later this year.

Phoenix FM has been recording with the Creative Recording Studios in Brentwood since 2005. For more information about their facilities and rates please contact Dave Shalloe on 01277 811886 or visit www.creativemusicstudios.co.uk.