June is so jubilant


We love the extra bank holiday and Jubilee celebrations.. well I did, and could had got used to it. Still nice to get back I suppose into the swing of things. With the usual show features and great music. This week had the pleasure of Sir Tom Jones reaching his 72nd birthday, so to wish him well, we played two from Tom – ‘Its not unusual’ and his funny pairing with Mouse T ‘Sexbomb – Happy 72th !! 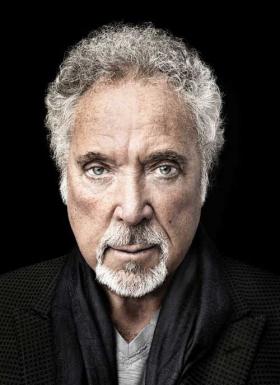 My Comedy show picks for this week……

TV’s Paul Merton will be joining Josie Lawrence at the Comedy Store Players for a night of comedy improvisation. Other comedians on the bill include Neil Mullarkey, Richard Vranch, Andy Smart and Lee Simpson.

You might recognise him from shows like “Whose Line Is It Anyway” and “Mock the Week”, but now you can see Greg Proops doing what he does best — taking centre stage at a small table with a single microphone.

Bill Bailey’s new show “Qualmpeddler” is all about his ‘qualms’. Bill has many qualms, chiefly about the modern world, nuclear power, dentists, rare planetary alignments, the spice girls and the Mayan End of Days prophecy.

My music pick for this week;