Our 2017/2018 sessions kicked off in style with a fabulous session with London band The Tall Poppies! 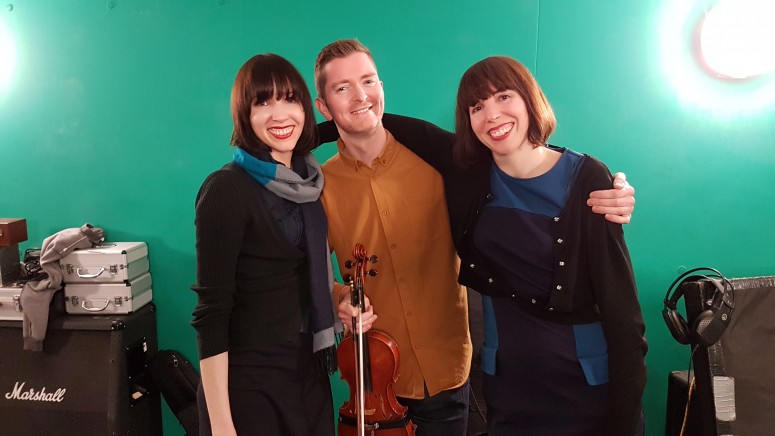 This was the second time that Susan and Catherine had played a session for us – the first being back in 2015 on Steve Robertson’s Between The Lines show.

This time they were joined by violinist and keyboard player Diarmuid and played three new songs for us which you can see and hear again below: 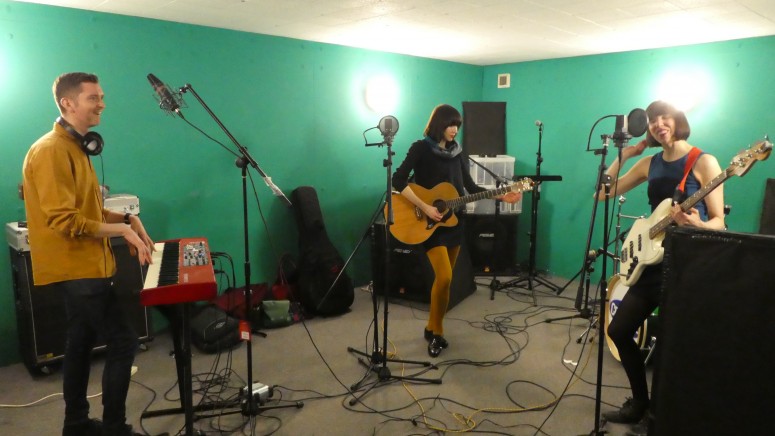 The band have a new single – Now – out this week and a new album won’t be far behind. If you want to keep up to date with releases and gigs then keep an eye on their official website, Facebook and Twitter pages.