We caught up with Neil Hannon from the Divine Comedy just before his Obelisk Arena performance at Latitude on Sunday. 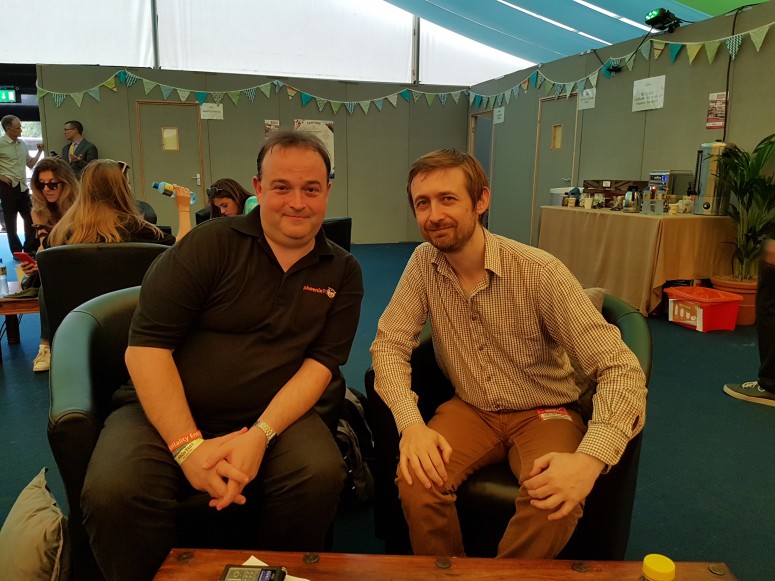 Neil was in great form, very relaxed and happy to chat about his most recent album, Foreverland, which reached the top 10 last year.

Neil and his band will be touring the UK later this year, including dates at the Eventim Apollo in Hammersmith on 29 November and UEA Norwich on 2 December. We think the band may have something else going on, but did we get any clues?

Big thanks to Neil for the chat and also to Natalie de Pace, Neil Adams and Holly for helping set it up and running the best band social media site on the planet!

The Divine Comedy’s official website can be found at www.thedivinecomedy.com. 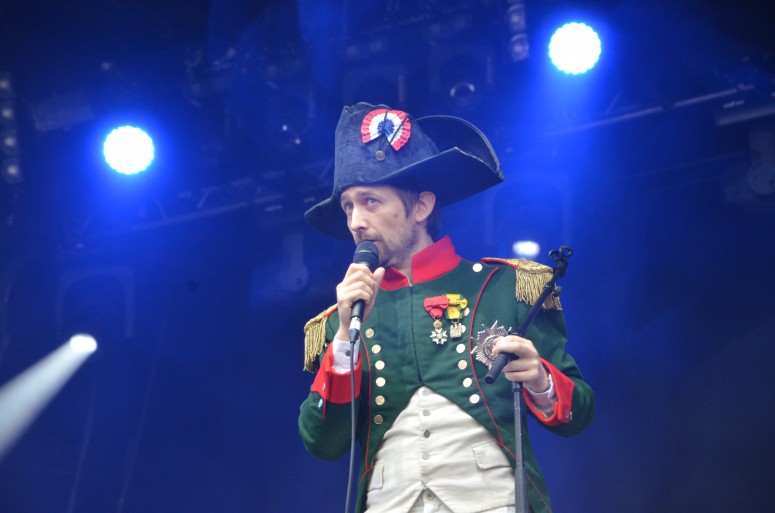 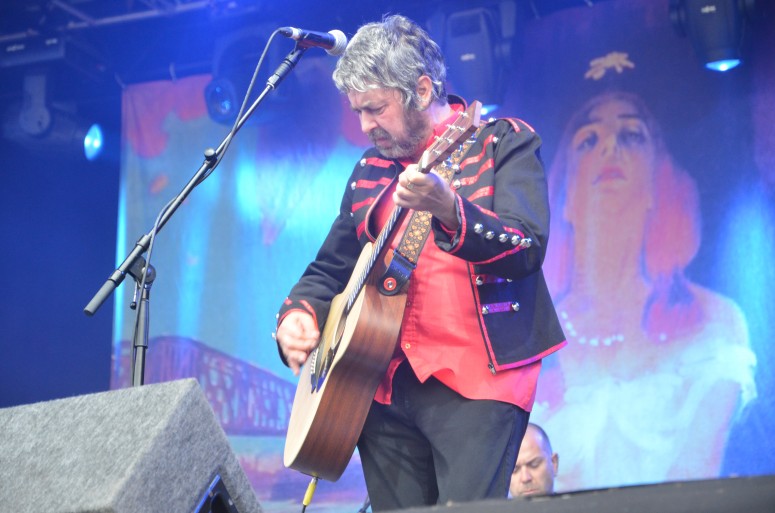 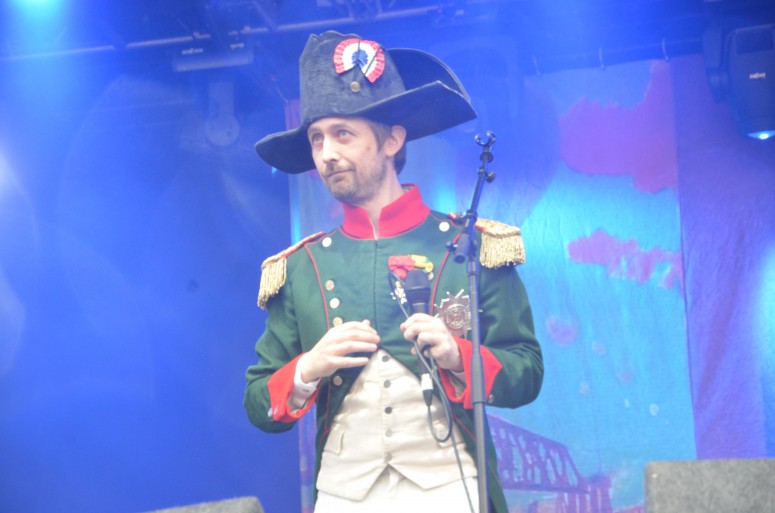 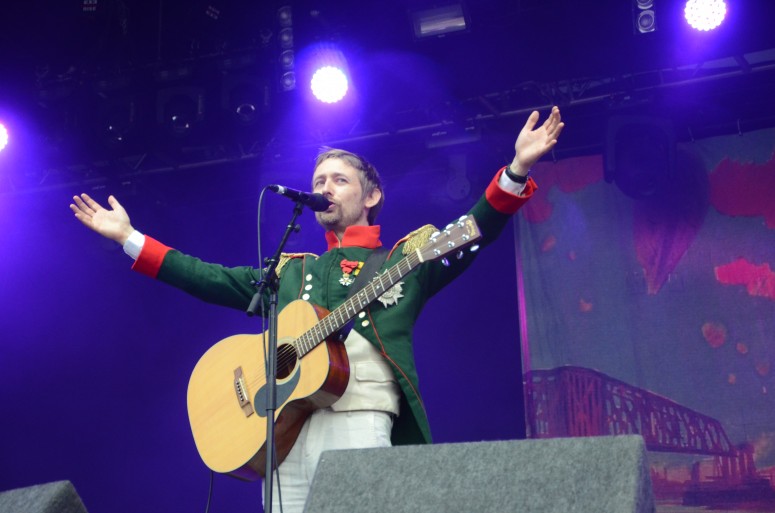 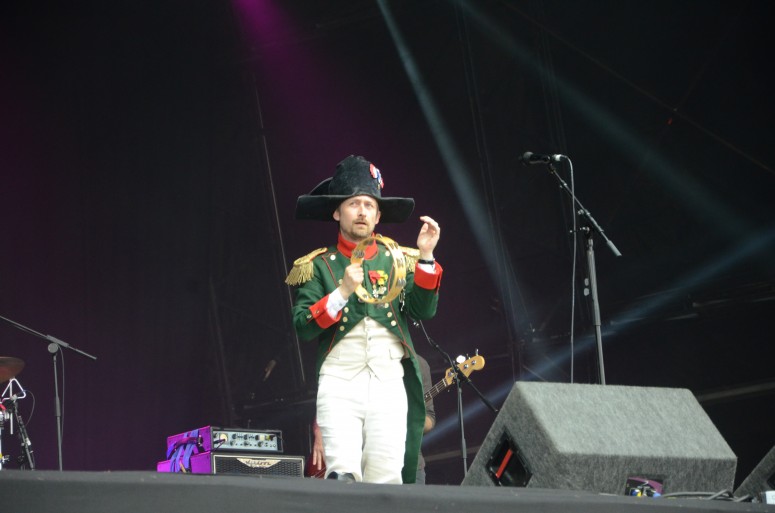 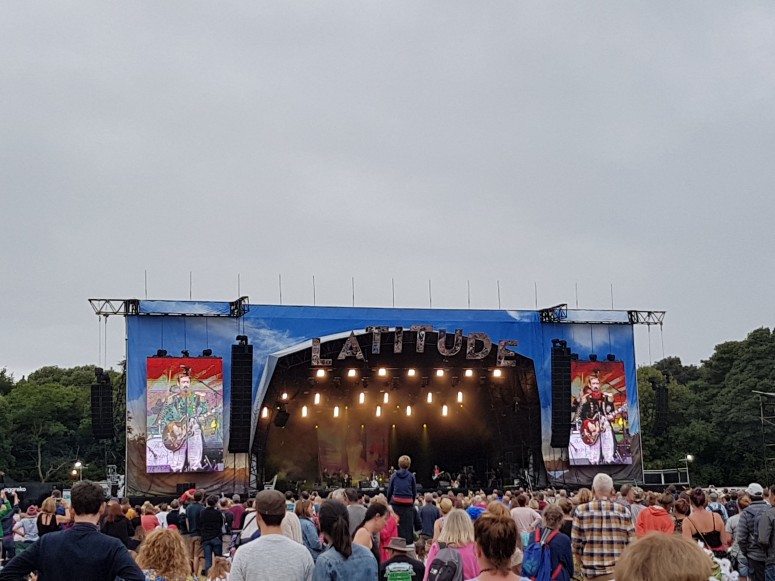