Written by Michelle Ward in Eat My Brunch👁 9,354 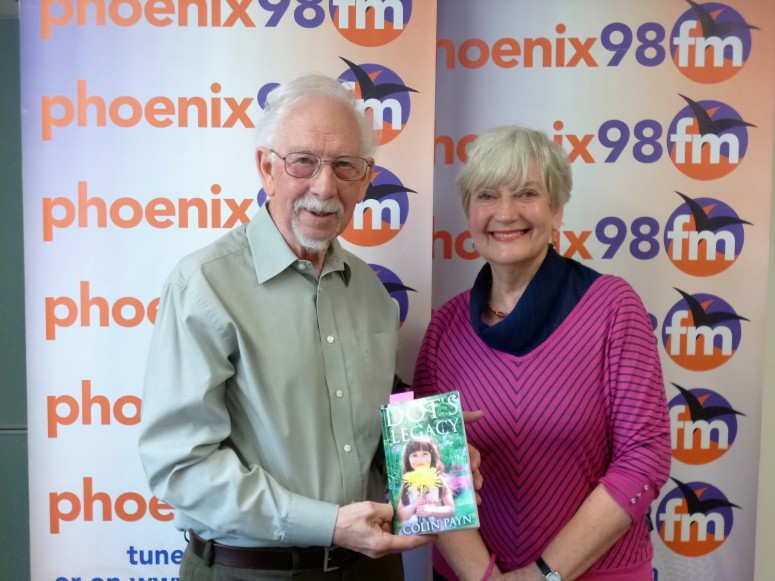 Joined in the studio by this months book club guest, writer Colin Payn along with co host Sylvia Kent.

Colin’s book Dot’s Legacy is out now on KINDLE for just £1.99 with fantastic reviews and  the follow up coming summer 2017. Available to buy from Amazon and nothing but 5 star reviews!

When Dot Jacks inherited a ‘public’ park she began a career that was to change the lives of the people of Chip Notting, providing unintended entertainment for them, and a social legacy to both haunt and taunt her heir. Rhys gradually discovered his inheritance included decades of hostilities with the local Council, the dog Dot tried to sue, the dossers, the debts, and the wonderful community his Aunt had inspired.
The story of the first year of Park ownership by Rhys, and outspoken girlfriend Anne, is strewn with lively characters, all of whom have a part to play in the ups and downs of love, business and the Park Effect that was Dot’s true legacy. 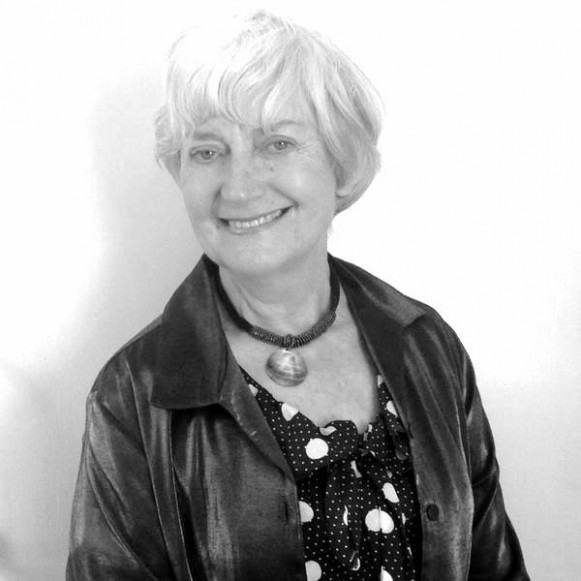 Sylvia contributes to national, regional magazines and on-line journals. Following her Freelance Writer of the Year award for Writing Magazine, she began work on FOLKLORE OF ESSEX which contributed to Channel 5’s film COUNTY SECRETS.  Sylvia’s book THE WOMAN WRITER, published by the History Press is sold @ the British Library. This history of the Society of Women Writers & Journalists dates from 1894 and includes pioneers who made their mark in journalism, literature & poetry. Sylvia celebrates the centenary of Joyce Grenfell, a former SWWJ president. A chapter is dedicated to Joyce who meanders throughout the book which was reviewed in The Times, other dailies & YouTube. Sylvia is SWWJ’s Archivist. She work with several publishers including on-line specialists.Ebook titles are BRENTWOOD: HISTORIC TOWN & ST MARY MAGDALEN: BILLERICAY, both downloadable via Kindle. later books are kindlised. 2,000 articles are linked to Facebook,Twitter @sylviaakent & Suite 101. Film/audio clips now added.