The Night Siren – sterling performance from one of rock’s grandmasters

Written by Paul Golder in Brentwood's Only Alternative, Featured👁 14,557

Steve Hackett is renowned as an immensely talented and innovative rock musician. He was lead guitarist with Genesis as part of their classic line up with Gabriel, Collins, Banks and Rutherford, who produced several of the band’s most acclaimed albums including ‘Selling England by the Pound’ (a favourite of John Lennon) and ‘The Lamb Lies Down on Broadway’.

Since leaving Genesis he has worked on dozens of compositions, involving influences from many genres, including Jazz, World Music and Blues, and the hard-working musician is about to release his 25th solo album, The Night Siren.

Steve’s music has enjoyed a renaissance in recent years with his last release, 2015’s Wolflight, reaching no 31 in the UK album charts. A live recording of his Genesis Revisted tour in 2012 fared better, reaching no 24. They were his highest-charting solo albums since 1983, when he releasd three top 20 albums in three years.

Steve spoke to Phoenix FM’s Paul Golder about the release which continues Wolflight’s theme of exploring world music. The presence of instruments such as the tar and uilleann pipes certainly gives it that feel, but it is still very much a rock album – tracks such as the Martian Sea cast a nod to the Beatles’ psychedelic phase, while other songs such as lead track In The Skeleton Gallery have Hackett’s trademark grandiose guitars and towering production. 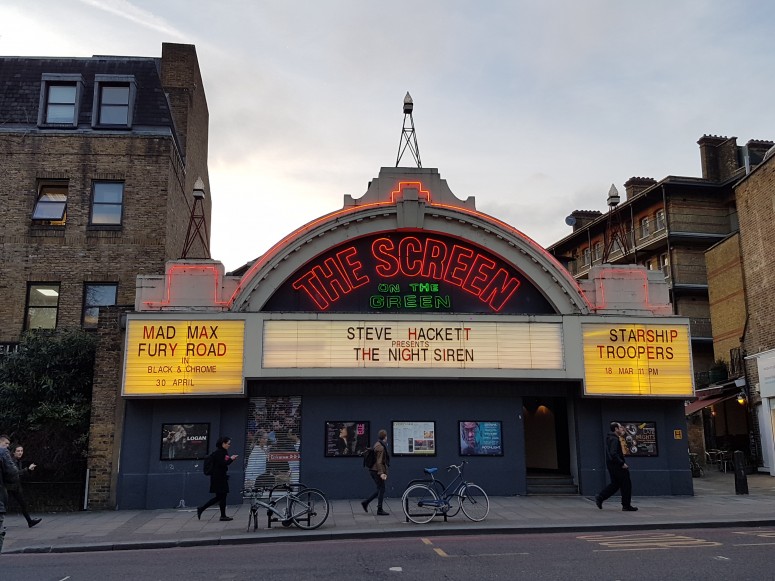 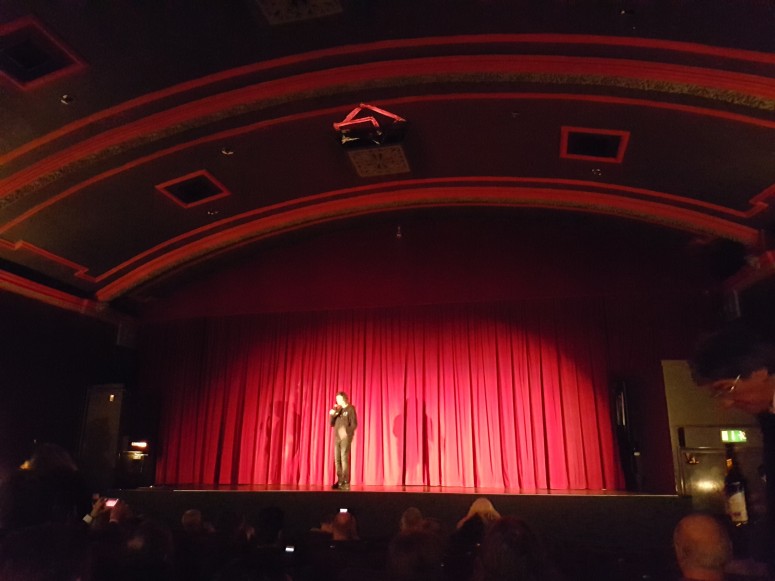 The Night Siren is released on 24 March on InsideOut Music.

Steve will be playing the Cliffs Pavilion in Southend on 10 May – tickets and more information can be found at his official website.