I was joined on the show this week by exciting young singer songwriter Charlie Leavy, Charlie who splits her time between Hook Norton (nr Banbury), Oxfordshire & Morley, Leeds, West Yorkshire, popped in to the phoenix fm studio to chat about her new music and perform a live session of her new material.

Charlie who has been writing & singing her own songs since she was 14, has already written and produced her debut EP `The Best Damn Ride` which was released in August 2014.

I love writing with my acoustic guitar, but I also occasionally write with my keyboard. I occasionally play in a band as the bassist or guitarist and sing lead vocals. I am now self learning a beautiful tenor ukulele. If you like my music, drop me a comment or message and “like” my page 🙂

To listen again to the full fm interview click on the audio tab below;

To listen again to the live tracks click on the video links below; 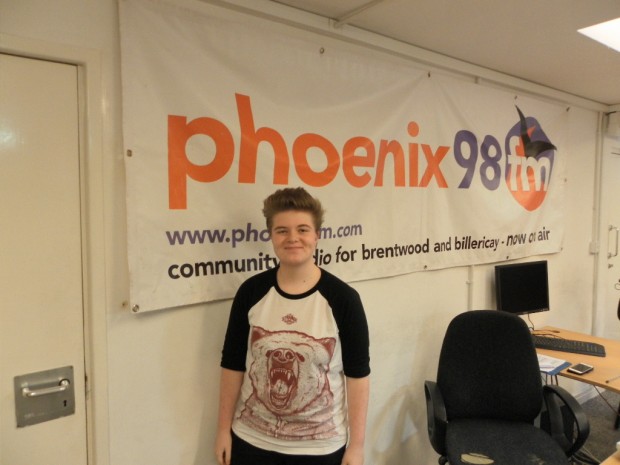 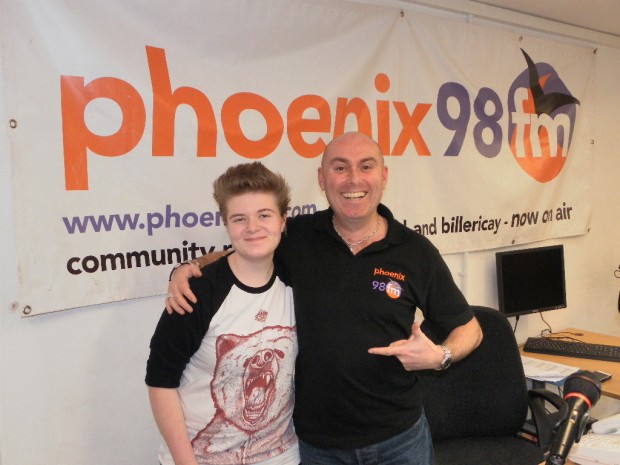 Charlie and me on the Sunday Lunch Show

Further information on Charie Leavy can be found at;