Written by Steve Robertson in Between The Lines👁 8,127 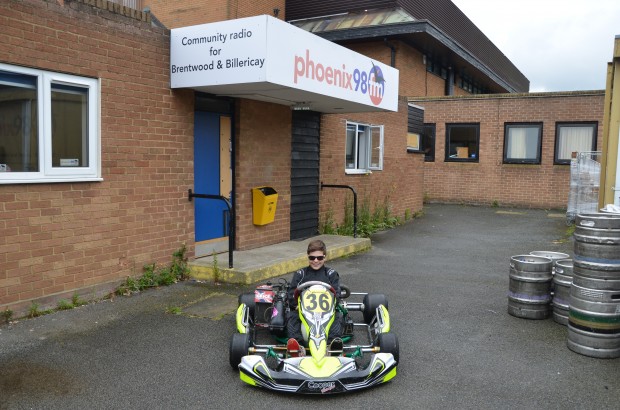 Lochlan is a karting champion who won his first championship when he was just 8 years old, racing at speeds of up to 55mph. Among his recent achievements were victory in the Kimbolton HKRC Championship in December 2013, and 2nd place in the Buckmore Park Championship. He has also been raising money for CLIC Sargent for children with cancer and you can find out more on his JustGiving page.

Lochlan visited us with his father John and spoke about the career he has had in racing since the age of 6, gradually rising through the ranks in karting and reaching a point where he is running out of room for the number of trophies he has. We spoke about the involvement and the money involved in running a race team and what is involved in an average race weekend for Lochlan and John. 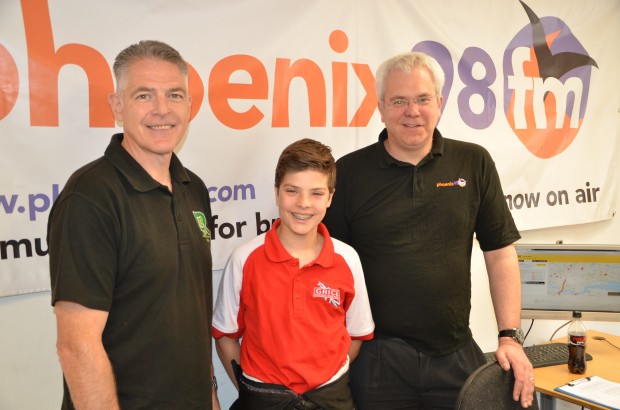 We covered the most important things for Lochlan to become successful, his ultimate ambitions and his heroes.

Lochlan will be keeping us updated on their progress through the season. To listen again to the interview, click below.