How about a brisk walk in the park? 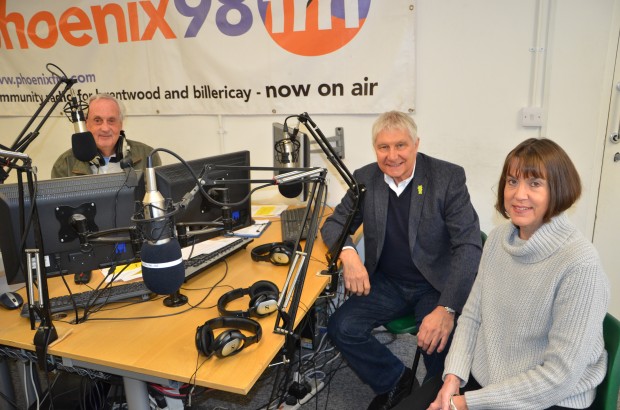 I was joined today by children’s authors, by NICK and ANNETTE BUTTERWORTH, who dropped in on their way to Brentwood’s THE CHICKEN & FROG BOOKSHOP. 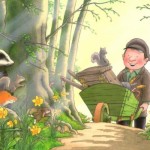 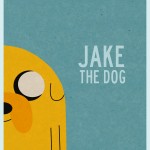 Amongst his many writings, Nick has produced a long line of PERCY THE PARK KEEPER books whilst not to be outdone, wife Annette has written a series of books about a dog named Jake, inspired by their own dogs, Jake and Sheppy. 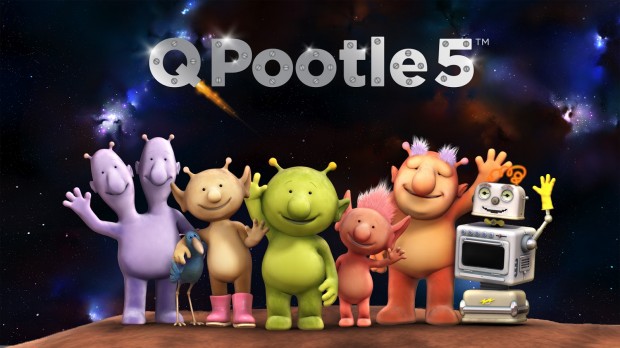 To really keep things in the family, son Ben has joined in the fun by helping to bring Nick’s books featuring Q Pootle 5 to the small screen. A 52-episode series began on CBeebies in July.

If you missed it, or would like to hear what Nick and Annette had to say, just click on this link to listen again: – Nick and Anne Butterworth 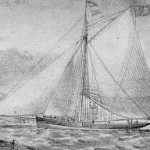 I was also joined by CARL MERRY for the second of our ESSEX TALES. This week’s story concerned a  Wivenhoe based boat builder who was also into smuggling. You can hear Carl’s story again here: – Essex Tales 12th November

Right That’s me done. I’ll see you again next week,