Written by Paul Golder in Creative👁 3,039


Lost Harbours were the fourth band in this year’s sessions, turning up at midday to play four songs – Spring’s Fire, Evening Vessel, Moth Song and Sun Shrine. The songs were played out for the first time on Phoenix FM’s Breakfast Show with Rob Jelly on 10 July 2012. It was the band’s second session for Phoenix FM, having previously played live on BOA in February 2010.

Here’s a video of them recording their session for Sun Shrine: 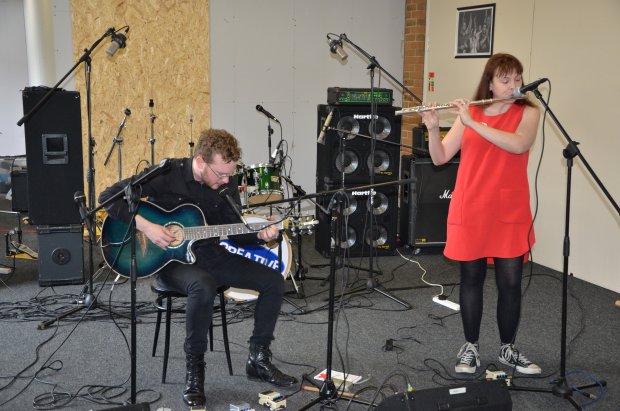 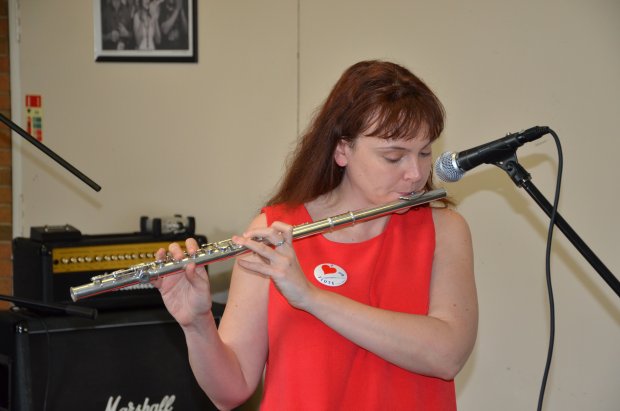 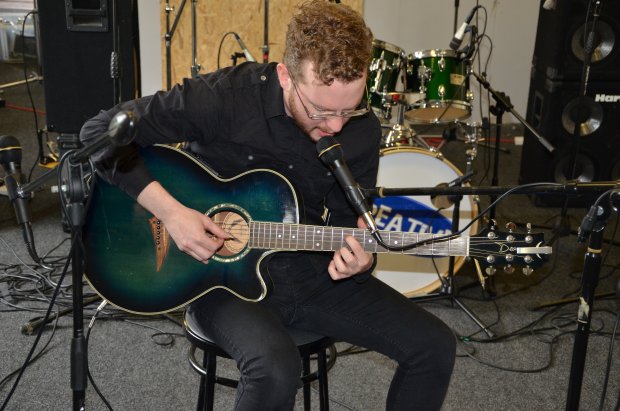 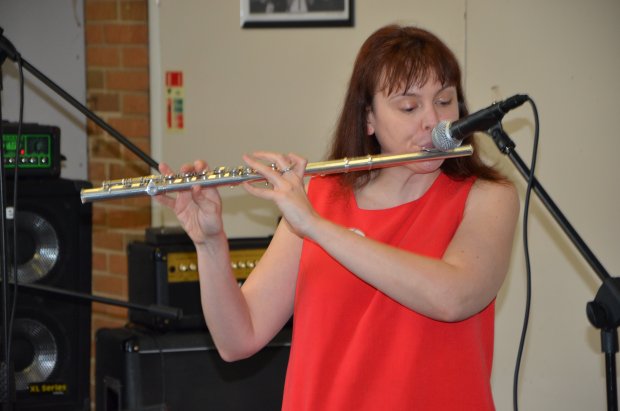 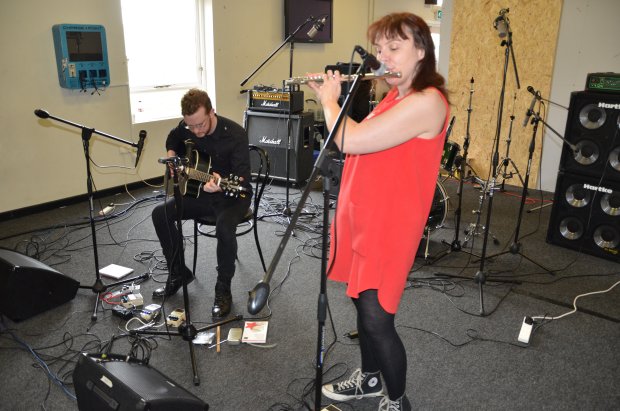 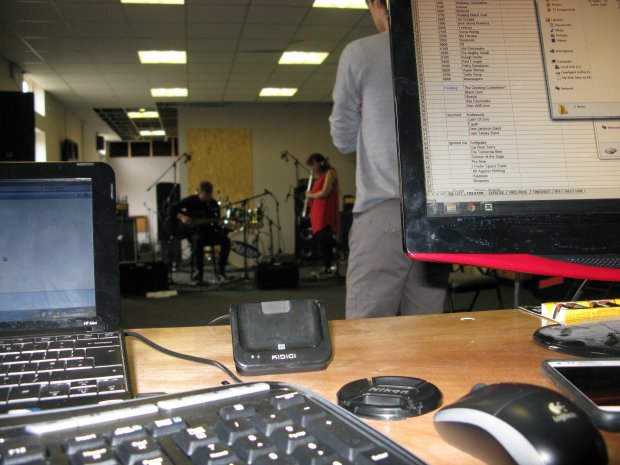