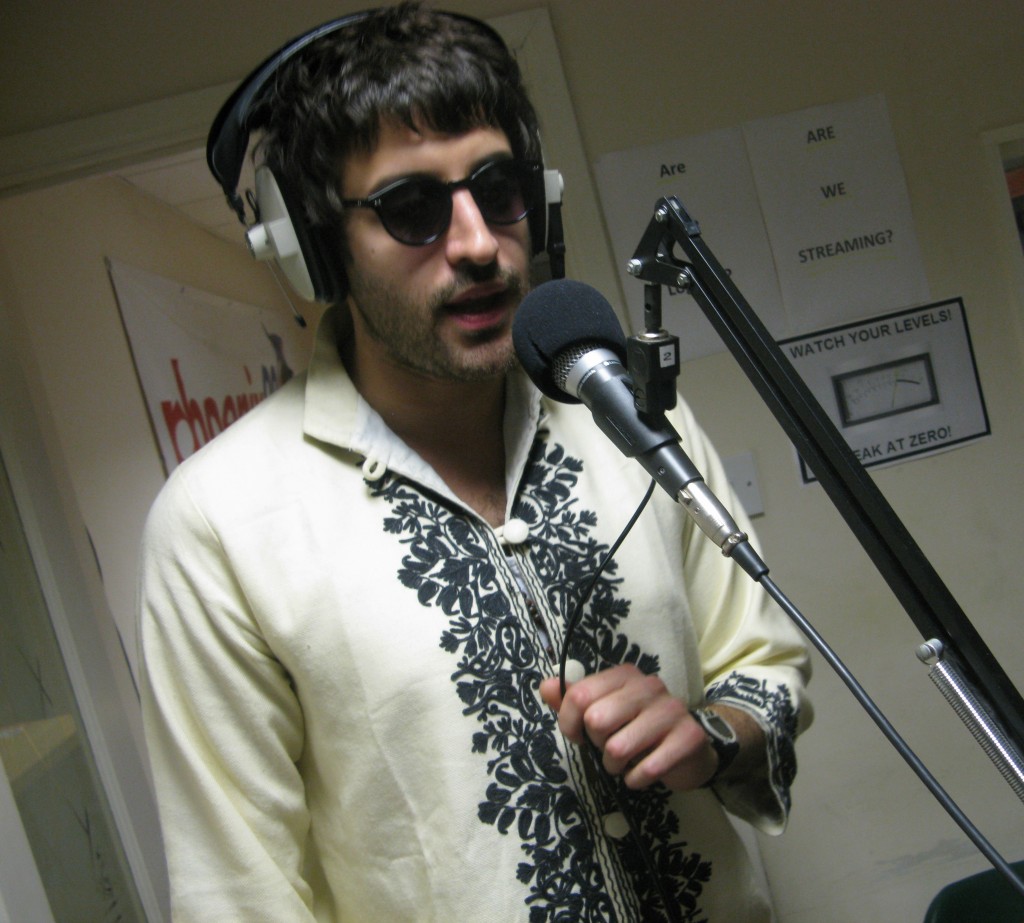 On the show on Sunday it was great to set the tone in a different direction than usual by being joined by The Freewheelin’ Troubadour himself, Dion Power. We heard about how he set about down his path of poetic expression and his musical influences, which we had the pleasure of hearing a few examples. Especially from the likes of Bob Dylan and Donovan, who together were the original Freewheelin’ Troubadours.
I’m always eager to hear about people who follow a bit of what some may call an unconventional path towards living a life which is a bit more harmonious and leads to more day to day happiness. The Freewheelin’ Troubadour is a wonderful example of that and we heard about some of his formative experiences, including a trip across America which involved some powerful experiences, which he has been able to articulate into beautiful lyrical poems. He’s a wonderful example of someone who’s got a great connection with their true self and able to express it and we had the pleasure of hearing some of his work. Find out more about him here:

And even more in his book. Get your copy here- https://www.thefunpowderplot.com/tft/

We also heard about a project his involved in with some friends, The Funpowder Plot! Featuring some sketches and a bet involving Lilly Allen- 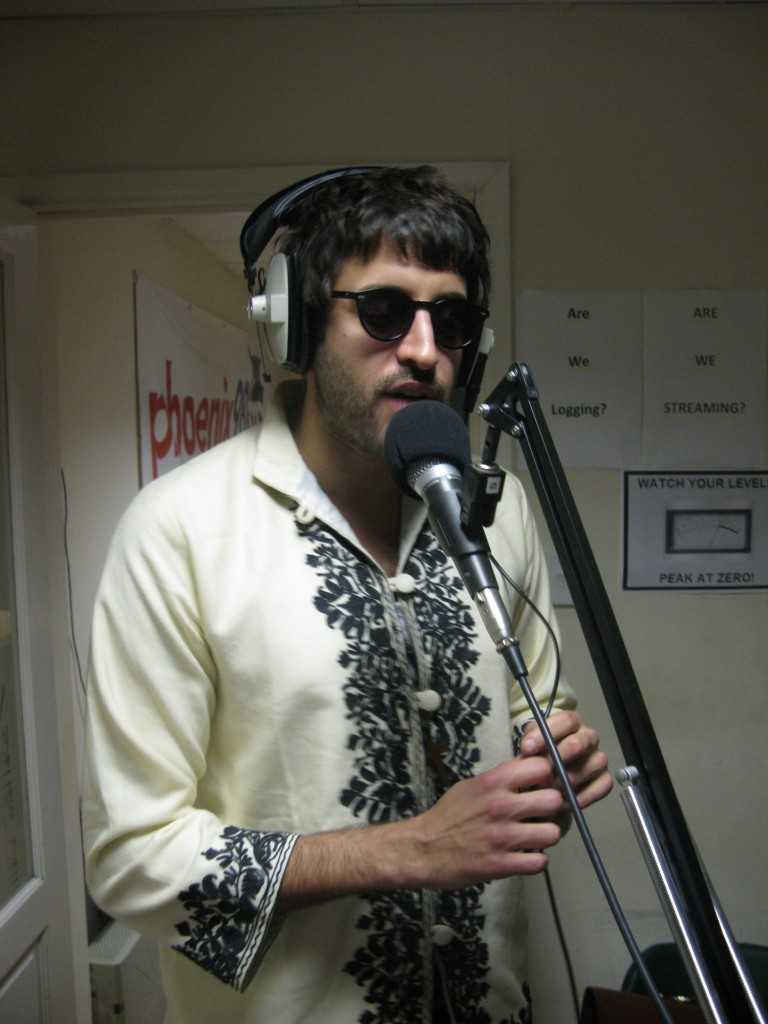